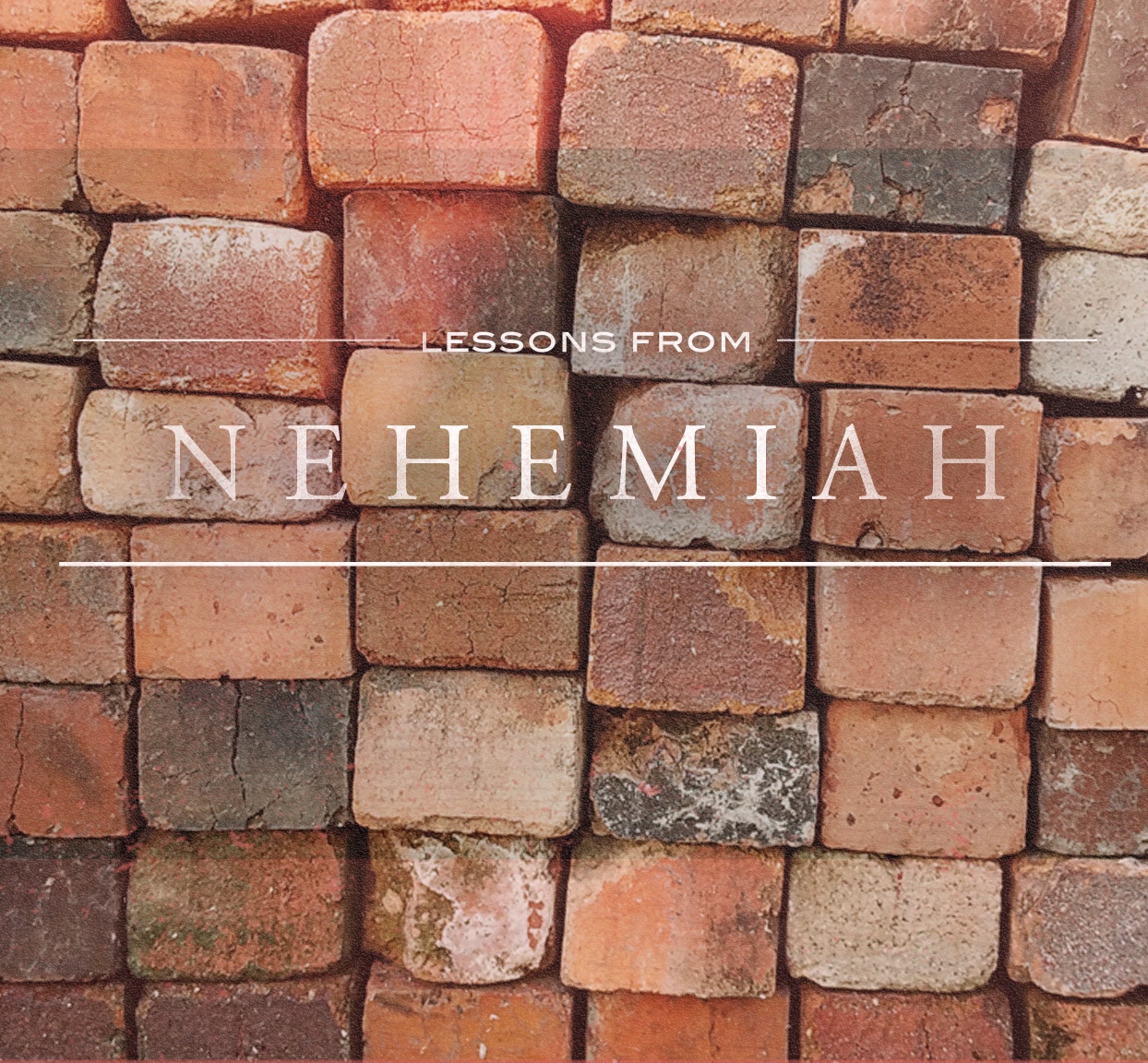 How to Survive an Economic Crisis

TALK
Nehemiah and the people found themselves in a bad economy. They had lost their houses and lands, and to pay their debts, their children were sold into slavery. People were mad, hurting, and desperate.

The first step to solving a problem is to address it. Talk about it. You can’t ignore it and hope it goes away. Husbands and wives should learn to talk about everything!

THINK
Verse 7 says, “After serious thought….” Nehemiah was so angry when he heard about the situation that he had to take some time to cool off. Sometimes we need to walk in the other room. The Bible says, “Be angry and sin not. Don’t let the sun go down on your wrath.” Tammy and I have never gone to bed mad. We have stayed up all night a few times!

TURN
The people had violated the Word of God. It was not unlawful or wrong to borrow money. It was not unlawful or wrong to charge interest; however, God told the Jews that they could not charge another Jew interest. God set them free from slavery in Egypt and Babylon, now they were enslaving each other. God does not want His people in bondage. Jesus came to set the captives free!

Tithe
Verse 9 says, “Fear the Lord….” They were robbing, taking from each other, and that is bad. What is worse is to rob God! “Will a man rob God? Yet you have robbed Me! But you say, ‘In what way have we robbed You?’ In tithes and offerings. You are cursed with a curse, for you have robbed Me, even this whole nation. Bring all the tithes into the storehouse, that there may be food in My house, and try Me now in this,” says the LORD of hosts, “If I will not open for you the windows of heaven and pour out for you such blessing that there will not be room enough to receive it.” (Malachi 3:8-10)

The first thing a young couple says is “We can’t afford to tithe.” Tammy and I have been there. Don’t tell me you can’t live off love. We did it! When we married I made $150.00 a week. Both of us were in college. You can’t afford not to tithe. A blessed 90% is better than a cursed 100%.

TEACH
If you take care of His business, He will take care of your business. My parents were working class people. I did not know we were poor growing up, but now as an adult, looking back on my childhood, we were poor. We did not have a lot materially, but we were rich toward God. My parents put God first. They tithed. They paid their mortgage, car payment, and we never missed a meal. Praise God my dad never wasted money on alcohol and he did not gamble it away. Husbands and wives, teach your children and the next generation to put God first. Teach them to “seek first the Kingdom of God.”

TRUST
It really all comes down to trust. Don’t panic. Don’t be pessimistic. Economic recession is a fact of life, part of the ebb and flow of the economy. There are times of great economic growth, times of little change, and periods of recession. Times of economic crisis do not have to be frightening, especially if you are prepared ahead of time. Stay focused, streamline, simplify, and tap into God’s supernatural economy. God can be trusted!