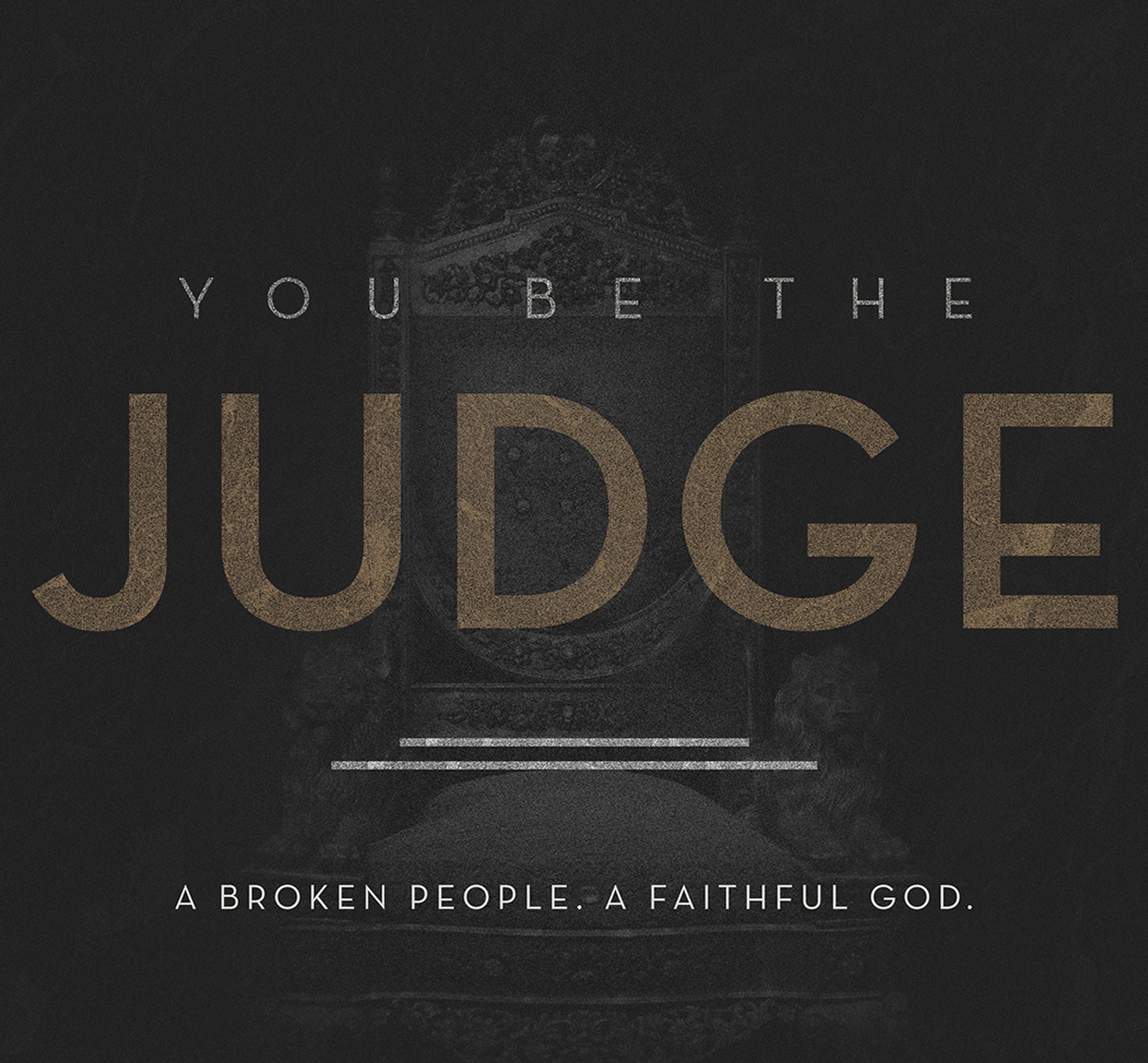 Our King Has Come

Growing up in church I never heard a sermon on Judges 17-21. After you read these chapters you’ll understand why. They include some of the most violent, brutal stories in the Bible. Stories like we see on the news today: mass murder, gang activity, rape, domestic violence, bullying. “In those days there was no king in Israel; everyone did what was right in his own eyes” (Judges 17:6). A world without a king is:

A World of Idolatry
In chapter 17, Micah coveted, stole and lied about silver, disrespected his mother, made a graven image, and hired his own priest. The Levite Micah hired knew that images of God were wrong, but he went along with it anyway. In chapter 18, the Danites came, took Micah’s idols and his priest, and left him with the question of, “What more do I have?” (18:24). As Micah found, without Jesus, you have nothing!

We are made in God’s image; God is not made in ours. “Well my God would never….” “I don’t believe in a God that would….” The god made in your image says it’s OK to cohabitate together, to have sex but not be married, to get divorced for any reason, to rob God and spend all money on yourself. “After all, God wants me to be happy!” The world has created its own god, but it is not the God of the Bible. You may say, “Well, I prayed about it and God gave me peace.” That does not change who God is or what God’s Word says. You can’t make God as you prefer Him to be. A god of your own making cannot save!

A god of your own making cannot save!

A World of Immorality
God created one man for one woman. In chapter 19 we read of a Levite who had a concubine who “played the harlot against him” (19:2). He goes after her and ends up in the home of an Ephraimite. “Perverted men” of the city surrounded the house and the Levite gives them his concubine. “They knew her and abused her all night” (19:25). The Levite found her the next morning lying at the door of his house, not responding. Verse 29 says, “he took a knife, laid hold of his concubine, and divided her into twelve pieces, limb by limb….” We think, “How could anyone do such a thing?” The truth is, we live in a society just as barbaric. Babies are ripped apart, limb by limb, and sold for body parts! Pornography, polygamy, adultery, homosexuality, gang activity, rape, abortion, no value of human life… there is nothing new under the sun.

A World of Inequality
These chapters are stories about inequality and injustice. In chapter 20, the Benjamites refuse to turn over these guilty men so the rest of Israel fights against them. By protecting the guilty, they caused the massacre of innocent men, women, and children. Sanctuary Cities are nothing new. In chapter 21, we read that more men and women were killed and that 200 women were taken to be wives for the surviving men. Men were oppressors of women instead of protectors of them. Human trafficking still takes place today. The story is about homelessness, prisoners, genocide, kidnapping, abduction, and bullying. Why? Everyone did what was right in their own eyes, ignoring the law of God.

A World of Inadequacy
The book of Judges ends with despair, but the book does not exist by itself. There is another book in the Bible called Ruth that is written as a companion to Judges. Ruth is not an Israelite. She was an immigrant, refugee, and a poor widow. The book of Ruth ends with a son who would be the grandfather of King David. Jesus was born from the lineage of David! We often look at the Bible as individual books and stories, but the Bible is one book, with one storyline from beginning to end. It all leads to King Jesus, the Savior of the World. All have sinned and come short of the Glory of God, but while we were sinners, Christ died for us. Jesus came not to condemn the world, but so that the world through Him might be saved. Our King has come! Will you be your own judge, or will you let Jesus be the King of your life?