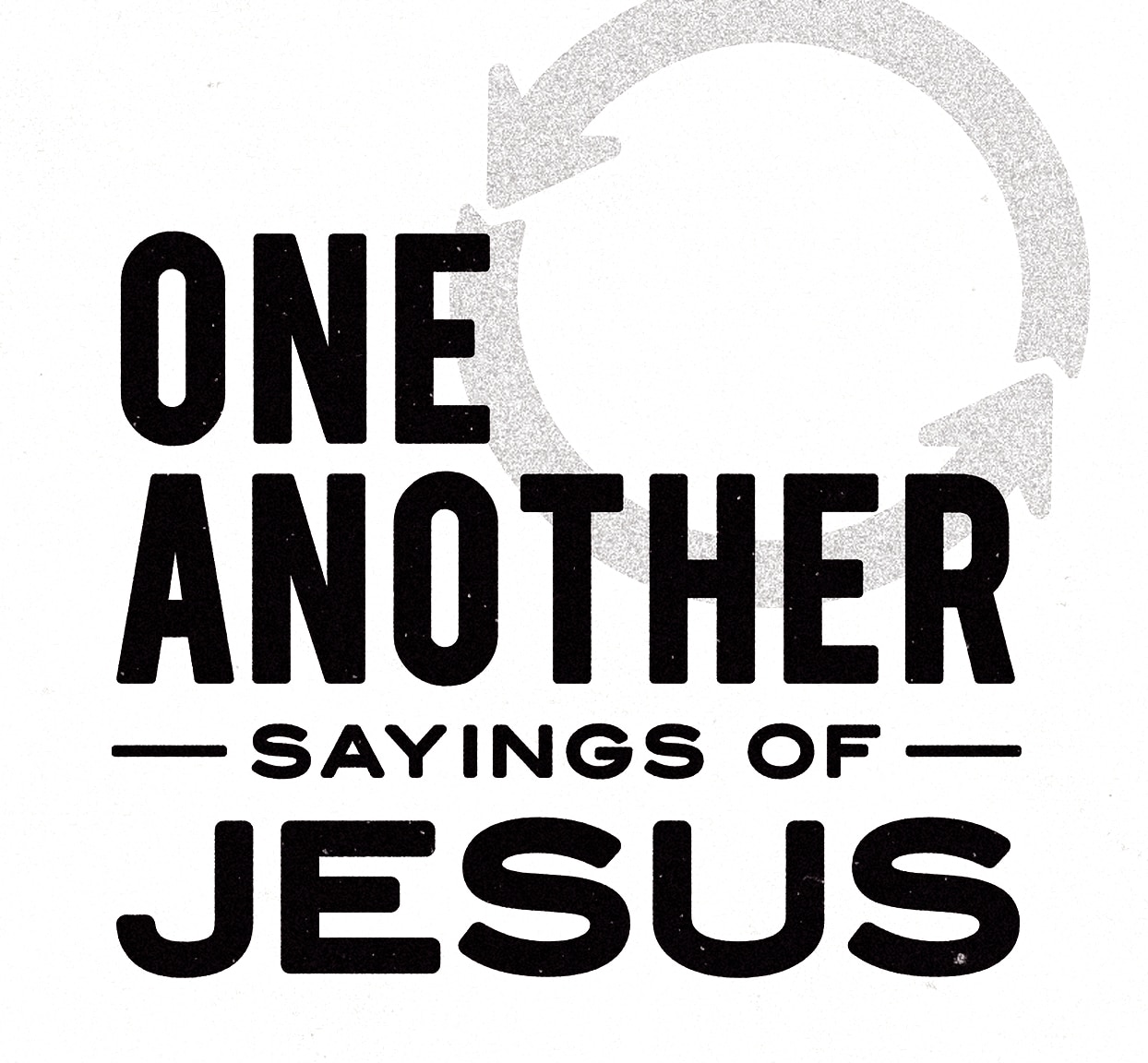 This Sunday, we celebrated 11 years together as Pastor and church. We have seen the Lord do some amazing things over this time! Tammy and I are so grateful the Lord brought us to Liberty! She and I also celebrated our 32nd wedding anniversary last week. The only way to stay married 32 years or to pastor one church for 11 years is to prefer one another (last week’s post) and to forgive one another. When you look at the context of Colossians 3:13, there are three things we learn about forgiving others.

The Signs of Not Forgiving One Another
In Colossians 3:8-9, the Holy Spirit gives us several signs of unforgiveness. As you read through these, look in the mirror of God’s word to see if any of these symptoms indicate that you have not forgiven someone. “But now you yourselves are to put off all these: anger, wrath, malice, blasphemy, filthy language out of your mouth. Do not lie to one another….” Who have you been angry towards, talked about, or lied to or about? In verse 11 Paul says, “there is neither Greek nor Jew, circumcised nor uncircumcised, barbarian, Scythian, slave nor free, but Christ is all and in all.” Here, he is dealing with racism. Prejudice is a sign of unforgiveness. Are you holding something against a certain race of people?

The Steps to Forgiving One Another
Paul tells us that we are to “put on tender mercies, kindness, humility, meekness, longsuffering; bearing with one another, and forgiving one another…” (Col. 3:12-13). Mercy, humility, and longsuffering are inward, and kindness, meekness, and forbearing are outward. Forgiveness is a choice to release a person from a wrong done against you, inwardly and outwardly. We all need to forgive and need to be forgiven.

Forgiveness does not mean reconciliation. You can forgive people that you are not yet reconciled to. We choose to forgive whether the other person apologizes or not. When Jesus died on the cross he said, “Father forgive them for they know not what they do.” They did not ask to be forgiven. Dr. Charles Stanley, in his book Forgiveness, says, “Understand forgiveness is not justifying, understanding, or explaining why the person acted toward you the way they did. It is not forgetting about it or trusting time will take care of it.” Get alone with God. Ask the Holy Spirit to bring to your mind the people you need to forgive. Don’t hold back the tears or emotion as you remember the offense. Choose, as an act of the will, to forgive them once and for all, even if you don’t feel like it. The feelings will follow. Release that person from the debt they owe you by saying, “You are forgiven.” If the person is a part of your life, accept them without trying to change them. Pray, “Because I am forgiven by Christ, I now forgive you.” Forgiveness is based on the atoning work of Christ on the cross, not on anything we do.

The Story About Forgiving One Another
“…Even as Christ forgave you, so you also must do” (Col. 3:13). Christ had a great deal to say about forgiveness. In Matthew 6, He told us how to pray. Verse 12 says, “and forgive us our debts, as we forgive our debtors.” In verse 14, He gives further explanation saying that if we forgive, we will be forgiven, but if we don’t, we will not be forgiven. In Matthew 18, we read a story on forgiveness in which a man had a debt he could not pay. In today’s time, it would have been millions or billions of dollars! The man cried out for mercy and the King released and forgave the debt. The forgiven man went out and found a man who owed him just a few hundred dollars, a tiny fraction compared to the debt he once owed, and put the man in prison. When Christians do not forgive one another, we do the same.

God remembers our sins no more. It does not mean he forgets, but He holds them against us no more. Let it go! Put off anger, wrath, harsh language, and prejudice, and put on kindness and humility. “The moment you experienced the love of Jesus Christ, you forfeit the right to choose whom you will love.” Is there someone you need to forgive? Have you received God’s forgiveness?