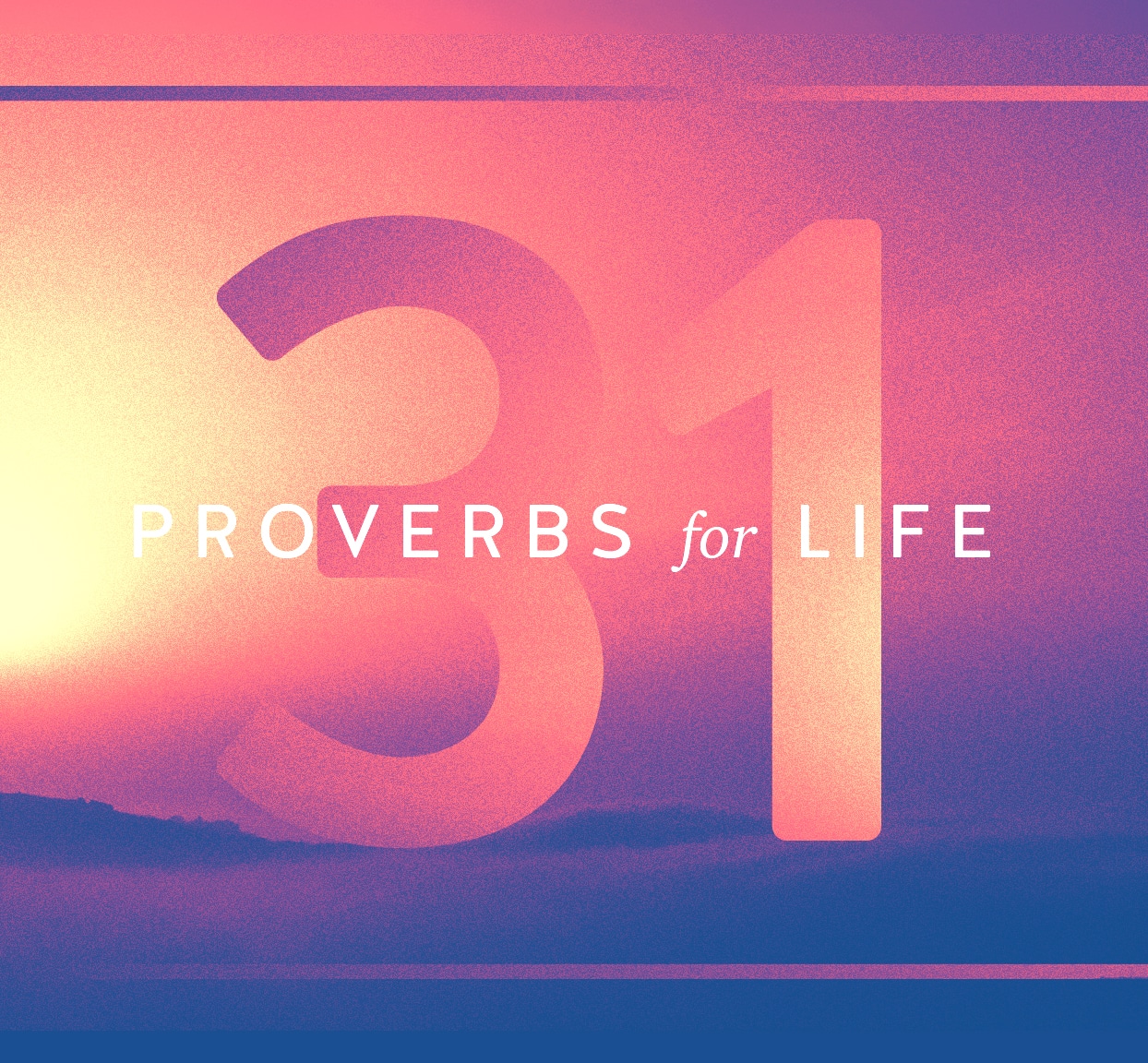 As we saw last week, the theme of the book of Proverbs is wisdom. The first nine chapters are on wisdom, but starting with Chapter 10, there are 375 individual proverbs that carry self-contained lessons. That’s different than any other book. This week we will look at aligning our words with wisdom. The words tongue, mouth, lips, and words are used almost 150 times in Proverbs.

Proverbs 18:21 says that “death and life are in the power of the tongue.” Most everyone would agree that words are powerful! Tammy and I had never dated. We were best friends. On a Tuesday night, I went to her college campus with seven questions. The last one was, “Will you marry me?” Those four words changed my life and hers forever! After we were married three months, we said, “Let’s start a family.” On Christmas Day, she woke up with morning sickness! Words are powerful!

The Power of Destructive Words
Words can hurt, cut, and kill. Words have caused suicide, started wars, and destroyed friendships. Proverbs 16:28 says, “…a whisperer separates the best of friends” and 11:13 says, “A talebearer reveals secrets, but he who is of a faithful spirit conceals a matter.” Talebearer means to go about. A gossip goes from person to person running their mouth. Mind your own business! Think before you speak. Don’t get involved in someone else’s argument. Stop listening to gossip! “He who goes about as a talebearer reveals secrets; therefore do not associate with one who flatters with his lips” (Prov. 20:19).

Proverbs 12:18 says, “There is one who speaks like the piercings of a sword, but the tongue of the wise promotes health.” Some parents only speak negatively to their children. For some spouses, the only thing they ever really say to their mate is negative, short, hateful, or with a harsh tone of voice. Before you say a word stop and think, It is true? Is it confidential? Is it kind? Is it helpful? Is it necessary?

Proverbs 6:16 begins a passage in which we read of things the Lord hates. Three of the seven have to do with the tongue – a lying tongue, a false witness, and one who sows discord. “In the multitude of words sin is not lacking, but he who restrains his lips is wise” (Prov. 10:19). The more you speak the more likely you are to be misunderstood and hurt someone. Less is more! People, marriages, families, churches, and relationships are dying because of harsh words. They are dying to hear healing words of love, affirmation, encouragement.

The Power of Constructive Words
Proverbs describes positive/constructive words as silver (10:20), a tree of life (15:4), food (10:21), refreshing water (10:11, 18:4), and medicine (12:18). Words have the power to create and transform. Creation came out of communication. God said, “Let there be light.” Most of Jesus’ miracles happened through His words. Jesus spoke and the lame walked, lepers were healed, storms stopped, and the dead came back to life!

Proverbs 15 gives us another list of the ways positive words make a difference. “A soft answer turns away wrath… A wholesome tongue is a tree of life… The lips of the wise disperse knowledge… A man has joy by the answer of his mouth, and a word spoken in due season, how good it is!” Verse 28 of that chapter says, “The heart of the righteous studies how to answer.” Be careful about what you say! You don’t always have to respond. Proverbs 13:3 says, “He who guards his mouth preserves his life.”

“A word fitly spoken is like apples of gold in settings of silver…” (Prov. 25:11). “Every word of God is pure; He is a shield to those who put their trust in Him” (Prov. 30:5). Change your words and you will change your life! Words have power over the listener and the speaker. Speak words of life. Speak the word of God. You hear it. The enemy hears it. God hears it.