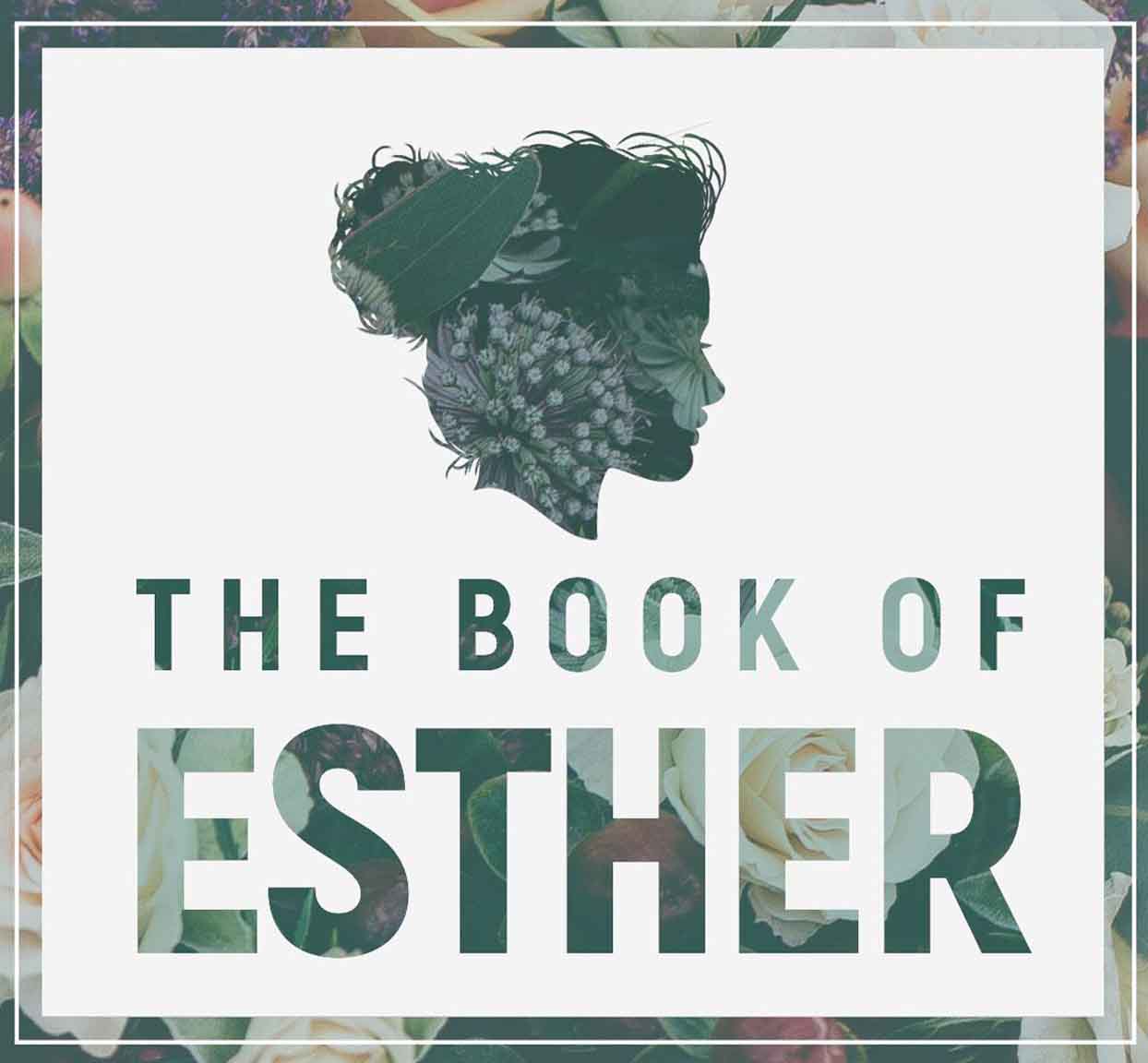 Esther 1 – Beauty and the Feast

I love preaching through books of the Bible. Today we begin a study on the Old Testament book of Esther. Esther is one of only two books of the Bible named after a woman (Ruth is the other). It is also one of only two books in which God’s name is not mentioned (Song of Solomon is the other). God’s name is not mentioned, but His fingerprints are all throughout. The story of Esther is a story about:

King Xerxes was the most powerful man on the earth in his day. His kingdom spanned from India to Ethiopia. He gives a banquet for all his nobles and officials (v. 3) and it was the party of parties! It was a time of peace, but historians say Xerxes was planning for war. He was trying to convince them to go to war against Greece so he gave them a six-month, all-expense paid, all-inclusive vacation! In verse 4 we see the banquet was about more than his power, it was also about his pride and the display of his wealth, splendor, glory, and majesty. We may read these verses and condemn his abuse of power or desire to display his glory, but is it really any different today? We live in a narcissistic society where everyone wants to display or show the world their glory. Look on social media. Social media can be a great tool for the gospel, but can cause us to be consumed with self-centeredness and self-importance if we aren’t careful. Pride is the need to be seen, heard, and to show off.

The story of Esther is also about possessions and pleasure. Verse 6 describes the banquet venue. It sounds like a lot of celebrity homes today! There was an open bar (v. 7-8). The people were allowed to drink whatever they wanted. Think of the overindulgence, the drunkenness. In the midst of the party, “…when King Xerxes was high in spirits from wine, he commanded the seven eunuchs who served him… to bring before him Queen Vashti, wearing her royal crown, in order to display her beauty to the people and nobles, for she was lovely to look at” (v. 10-11). Queen Vashti was a looker! The Bible says she was beautiful and lovely to look at, which means she certainly was! This is a story of wine and women. We can be just as guilty of overeating and overdrinking, or of wanting everyone to see our glory. Men can be just as guilty of having a harem on the computer or internet. Aharem of hundreds of women, called pornography. Men today can live like they are a god, viewing women solely as objects to look at.

“But when the attendants delivered the king’s command, Queen Vashti refusedto come. Then the king became furious and burned with anger” (v. 12). No one makes good decisions while drunk and King Xerxes showed an abuse of anger, not righteous indignation. There are a lot of different thoughts as to what exactly Xerxes was asking her to do and as to why she did not come. Is Vashti a woman of character and principle, or a stubborn woman who refuses to submit to her husband? A woman’s beauty is not for all men to see, but for her husband. Queen Vashti was brave! She chose to obey God, rather than man. Because of her decision, the men fear that Vashti’s example would cause all women to ignore their husbands. These guys are control freaks. Image is everything. The sad thing is that woman are still treated like this in many religions and places in the world today. King Xerxes listens to bad advice and issued a decree that Vashti could never again enter his presence. He ruins their relationship. I want to see her. She does not let me see her. I will teach her. I will never see her again.He did not get what he wanted! What ruins relationships? Manipulation, domination, deception, addiction, anger, lack of respect. You want to talk and they don’t. So, what do you do? You don’t speak to your spouse for days. That makes no sense! Pride always hurts the one you love. Pride is selfish. Love is selfless.

How are you like Xerxes? Apart from God, and when we are on the throne of our own lives, we would do the same things Xerxes did. Apart from King Jesus, we are King Xerxes! Praise God for His work in us!