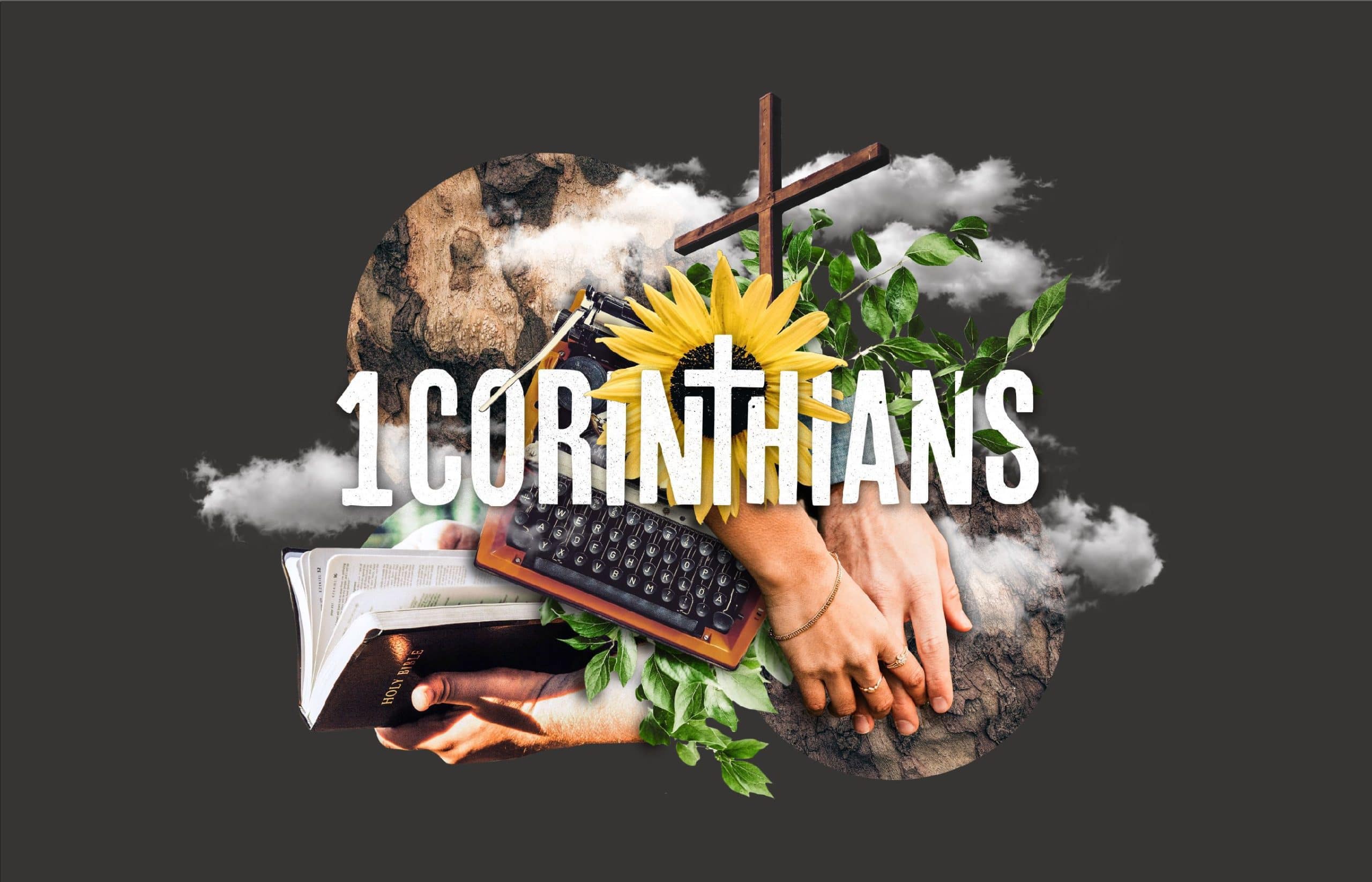 Last week we started to look at 1 Corinthians 10. We’ll pick up today in verse 13. “No temptation has overtaken you except such as is common to man; but God is faithful, who will not allow you to be tempted beyond what you are able, but with the temptation will also make the way of escape, that you may be able to bear it.” From this verse, we see that:

Temptation is Common
“No temptation has overtaken you except such as is common to man….” Everyone faces temptation. Hebrews 4:15 tells us that Jesus Himself was “in all points tempted as we are, yet without sin.” If Jesus was tempted in every way, how can we expect to be exempt? There is nothing new under the sun. There are no new temptations. Paul mentions five different kinds of temptation in this chapter: lust, idolatry, immorality, unbelief, and complaining. We looked at those five in detail last week. His warning is, “let him who thinks he stands take heed lest he fall” (v. 12). Whatever temptation you face, others have faced and have overcome. If they can make it, you can too. Or, you can fall and be disqualified. You can be your own worst enemy. The battle you must win is the battle within. Satan will try to make us think we are the only ones struggling. The truth is others struggle too and many have found victory!

Temptation is Limited
God knows our weaknesses and our capacity. He is faithful and “will not allow you to be tempted beyond what you are able.” He uses our weaknesses to display His strength. Peter denied our Lord three times, but God was faithful even when Peter was unfaithful. His grace and strength increase as our temptations increase. God will prevent us from being overwhelmed. He sets limits. In the story of Job, we see the Lord say to Satan, “everything he has is in your power, but on the man himself do not lay a finger” (Job 1:12). We do not face anything He does not allow. What is the purpose of temptation? God allows it to test us and to reveal what’s in our hearts. In Luke 22:32, Jesus said, “But I have prayed for you, that your faith should not fail….” Although He allows temptation, He is for us and not against us!

Temptation is Escapable
“…but with the temptation will also make the way of escape, that you may be able to bear it.” With every temptation from Satan God makes a way of escape. Notice the definite article, indicating a specific, definite way. Jesus is THE way. You have never been in a situation, and will never face one, that does not have a way out. It is the picture of being backed up against a wall. Pharaoh’s army in hot pursuit on one side and the Red Sea on the other. God can part the waters, let you cross over safely on dry land, and drown Pharaoh’s army! In verse 14, Paul says, “Therefore, my beloved, flee….” That’s what Joseph did with Potiphar’s wife. And, through Joseph, Jacob and his sons were saved. The entire plan of salvation was on the line! The incentive for living right is bigger than you! There is much more at stake than you! We are to flee youthful lust (2 Tim. 2:22) and flee even the appearance of evil (1 Thess. 5:22).

I don’t know you, but God knows you. He knows what you are capable of and what you are able to bear. Refuse to be put in compromising situations. Do not discuss your marriage except woman to woman and man to man. Be aware of special temptations and set boundaries. Never go to eat alone with the opposite sex. Never travel alone with the opposite sex. Remember the promise that you made when you said, “I do.” Pray that you enter not into temptation. Jesus said, “Watch and pray so that you will not fall into temptation. The spirit is willing, but the flesh is weak” (Matt. 26:41). Look at Jesus’ example in Luke 4. He fasted, quoted scripture, and rebuked the enemy. Temptation is not sin. Yielding to temptation is sin. The only thing you can do is run! It is not the first look but the second. James 4:7 says, “Therefore submit to God. Resist the devil and he will flee from you.” The way of escape always involves fleeing. When you run from sin to the Savior, Satan runs from you!