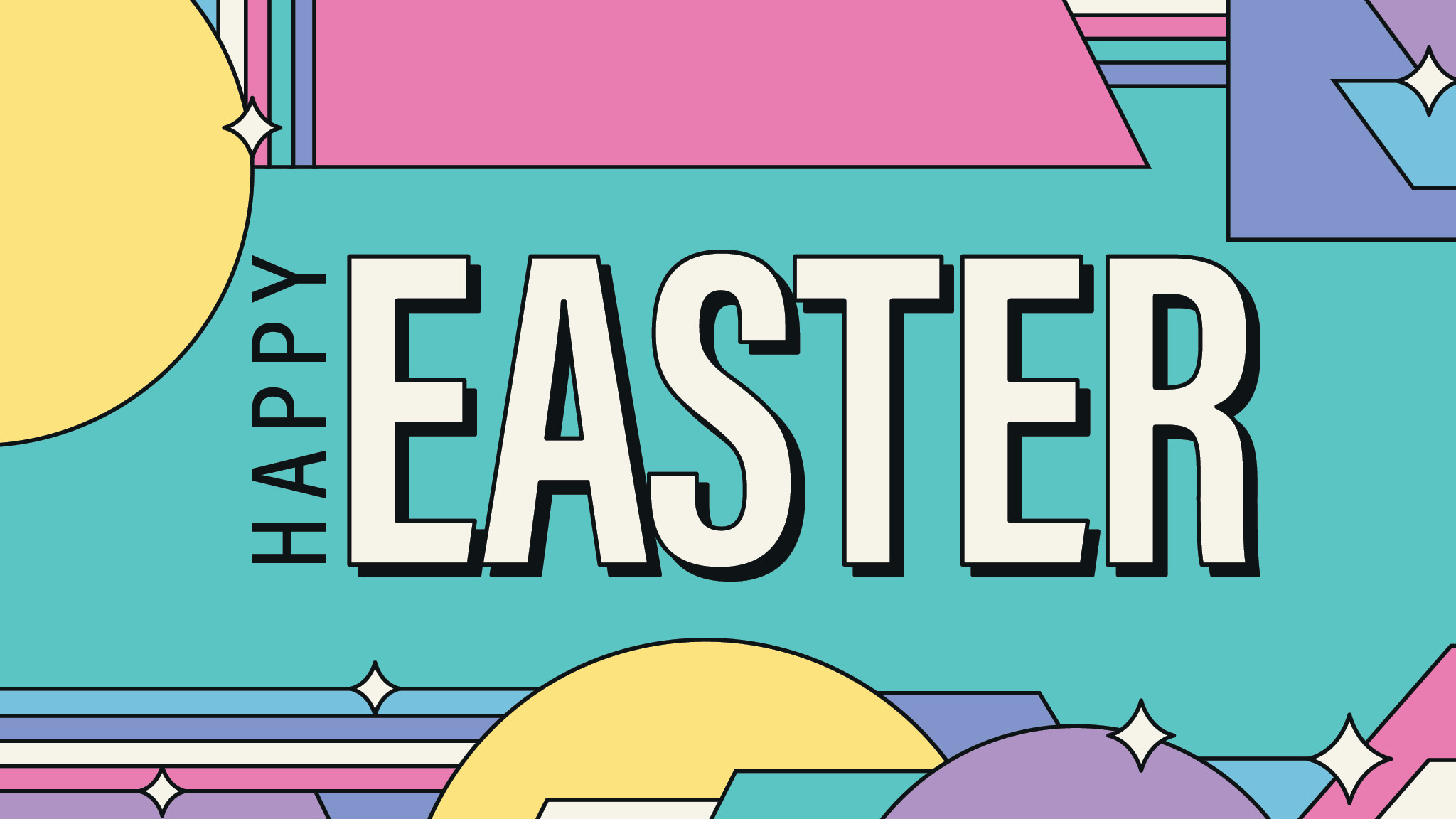 Having now looked at five of the seven sayings from Jesus on the cross, today we will look at the last two. We’ve seen Jesus’ words of forgiveness, salvation, love, prophecy, and desire. Now, we will see His words of victory and trust.

Redemption – “It is finished.”
“When he had received the drink, Jesus said, ‘It is finished’” (Jn. 19:30). While we read three words in English, this phrase is only one word in the Greek. It is tetelesti. Finished! Oswald Chambers said it is the single greatest word ever uttered. Notice Jesus did not say, “I am finished,” but “It is finished.” It means the debt is paid. Humanity had been paying since Adam. All the lambs sacrificed on the altar pointed to and foreshadowed the once and for all sacrifice for sin. In Genesis, one lamb was sacrificed for a person. In Exodus, one lamb for a household. On the day of atonement, one lamb for a nation. Jesus is the one lamb for the world! The blood of bulls and goats could not take away sin, but Jesus did! Isaiah said the Lord laid on Jesus the iniquity of us all (53:6).

Relationship – “Father…”
“It was now about noon, and darkness came over the whole land until three in the afternoon, for the sun stopped shining. And the curtain of the temple was torn in two. Jesus called out with a loud voice, ‘Father, into your hands I commit my spirit.’ When he had said this, he breathed his last” (Lk. 23:44-46). Christianity is not about religion. It is about a relationship. Religion is man’s attempt to get to God. God sent His son into the world for us. Jesus’ first word from the cross and His last were addressed to the Father. No amount of suffering can separate us from the love of God. The Father turned his back on Jesus when the sin of the world was laid on Him. Fellowship was broken, but the relationship was not. Why? Sin breaks fellowship with God. He was still God the Father and Jesus was still God’s Son. What allows us to spend eternity in heaven when we die? Not good works, not religious affiliation, but because believers have a relationship with God. You have been adopted into the family of God through Jesus.

Release – “…into your hands I commit my spirit.”
When Jesus said, “Into your hands I commit my spirit,” He was quoting Psalm 31:5. It was as familiar to every Jewish child as “Now I Lay Me Down to Sleep” is today. Jesus was not afraid to die and if you have child-like faith, you do not have to be either. Even though the Son of Man was betrayed into the hands of sinners who arrested, bound, and beat him, Jesus is always in control. It may have looked like Jesus was in the hands of Caiaphas the High Priest, Pilate, Herod, Roman Soldiers, or the crowd, but no one took His life from him. He willingly laid down His life for us. He knew His life was in the Father’s hands. God wants you to put your life in His hands. Whatever your problem, hurt, disappointment, situation, circumstances, or impossibility, put it in God’s hands. Life is in his hands. Freedom is in his hands. Miracles are in His hands. God makes the impossible possible when we put it in God’s hands.

Resurrection – “He breathed his last.”
Death was not Jesus’ final destination. His body, soul, and spirt would be reunited three days later in the resurrection. His body was put in a borrowed tomb. He was only going to need it for three days! What would the finished work of Christ on the cross have been without the resurrection? If this life is the only hope we have, we would be miserable. It may be Friday in your life. It may look like your human life and human efforts are finished, but Sunday is coming! When you come to the end of yourself and are finished, Christ has just begun! Jesus is the first and the last, the alpha and omega, beginning and end. He spoke the first word and has the Final word. Regardless of what happens to the body of a believer, death does not have the final word! Your last breath on earth will be your first breath in heaven!

Next Post
What Can I Learn from the Biblical Story of Creation? – Genesis 1-2
Previous Post
A Word of Desire – John 19:28-29