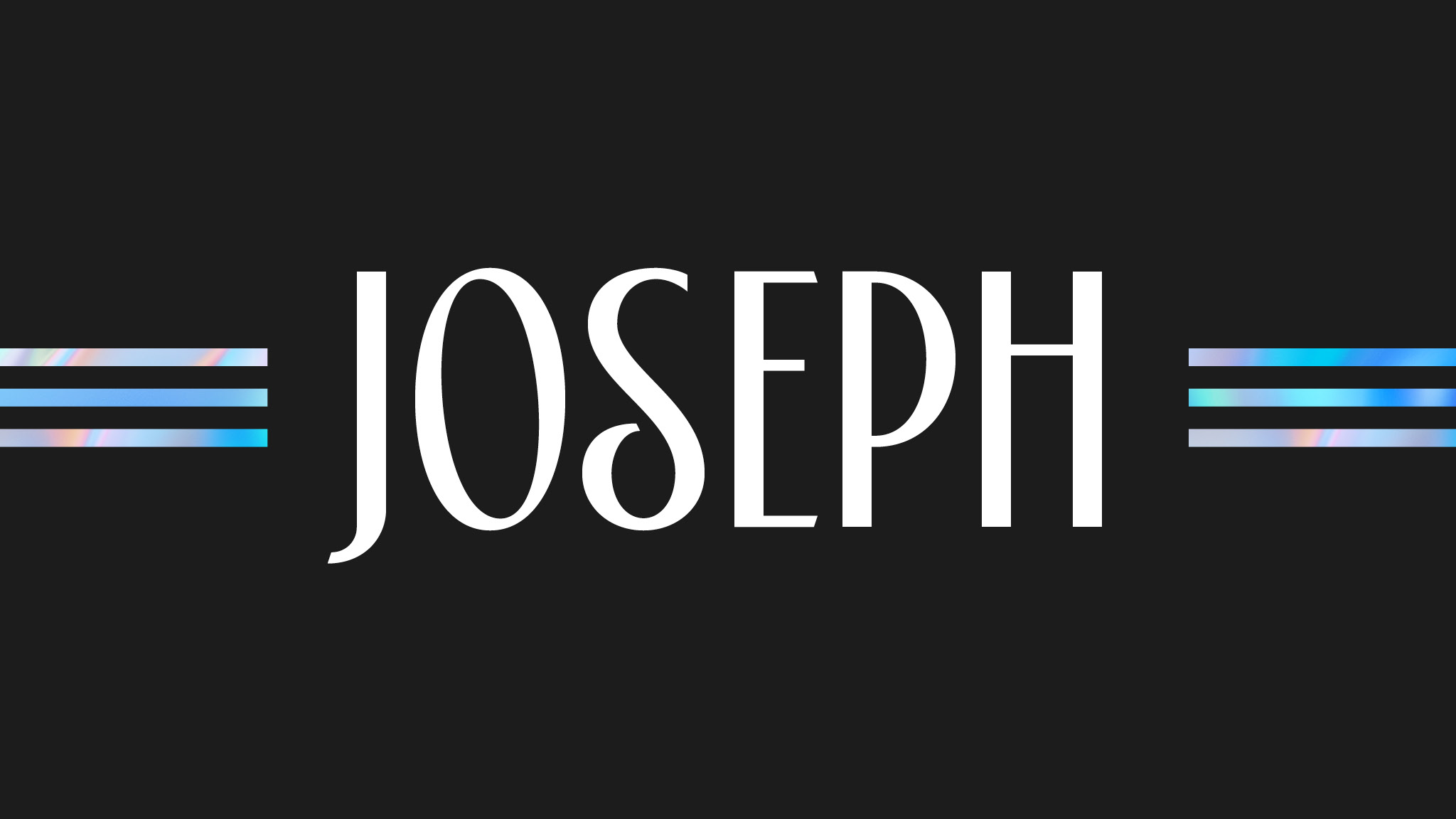 What a joy it’s been preaching through the life of Joseph! Since about 25% of the book of Genesis is about him, it’s like we get to know him personally. I love when God gives us details on certain characters! Of anyone in the Bible, Joseph is most like Jesus. I’ve mentioned a number of comparisons in the Sunday sermons, but wanted to also list them here for your reference.

Joseph was his father’s favorite son. The Father said of Jesus, “This is my beloved son….”

Joseph was a shepherd. Jesus is referred to as the Good, Great, and Chief Shepherd.

Joseph was sent by his father to search for his brothers. Jesus said, “Peace to you! As the Father has sent Me, I also send you.”

How did they respond? They rejected Joseph and said you will not rule over us. Jesus came unto His own and His own received Him not.

Joseph suffered to save the very ones who betrayed him. Totally silent. Isaiah 53:7 says of Jesus, “Like a sheep being led to the slaughter or a lamb that is silent before her shearers, he did not open his mouth.”

Joseph’s brothers would one day bow down before him. One day every knee will bow and every tongue confess that Jesus is Lord.

Joseph had a coat of many colors, which was a symbol of royalty. They put a purple robe of royalty and crown of thorns on Jesus. He clothed Himself in our sin so we could be clothed in His robe of righteousness. At the cross, He has given us His garment of salvation and garment of praise.

Joseph went down in a pit, down to Egypt, down to prison. In the Psalms, David describes the pit as death, hell, and the grave. Jesus went down in the grave, but on the third day arose out of the pit. Joseph is alive! Jesus is alive!

Joseph asked the butler to remember him. “Remember me” reminds us of the thief on the cross. One thief was saved; one was not. The butler was saved but the baker was not. Jesus will not forget us.

Joseph told the butler and baker that their dreams would be true in three days. Three days in Bible is a reminder of the ultimate three days after which Jesus arose.

Joseph’s job was to gather the harvest. The time was short. In John 4:35 Jesus said, “Don’t you have a saying, ‘It’s still four months until harvest’? I tell you, open your eyes and look at the fields! They are ripe for harvest.” In Matthew 9:37 He said, “The harvest is plentiful but the workers are few. Ask the Lord of the harvest, therefore, to send out workers into his harvest field.”

Joseph told Pharaoh that there would be seven years of famine. Seven bad years are coming, the worst years known to man. The Bible calls it the Great Tribulation. There is a famine in the land today of the Word of God. Our job is to give people Jesus, the Bread of Life.

All the world came to Joseph to be saved. There is salvation in no other name but the name of Jesus.

They cried out before Joseph, “Bow the knee.” Every knee will bow before King Jesus.

The Bible is one story, from Genesis to Revelation, and it is all about Jesus! I pray Joseph’s story will be another tool God uses to point you to Him!