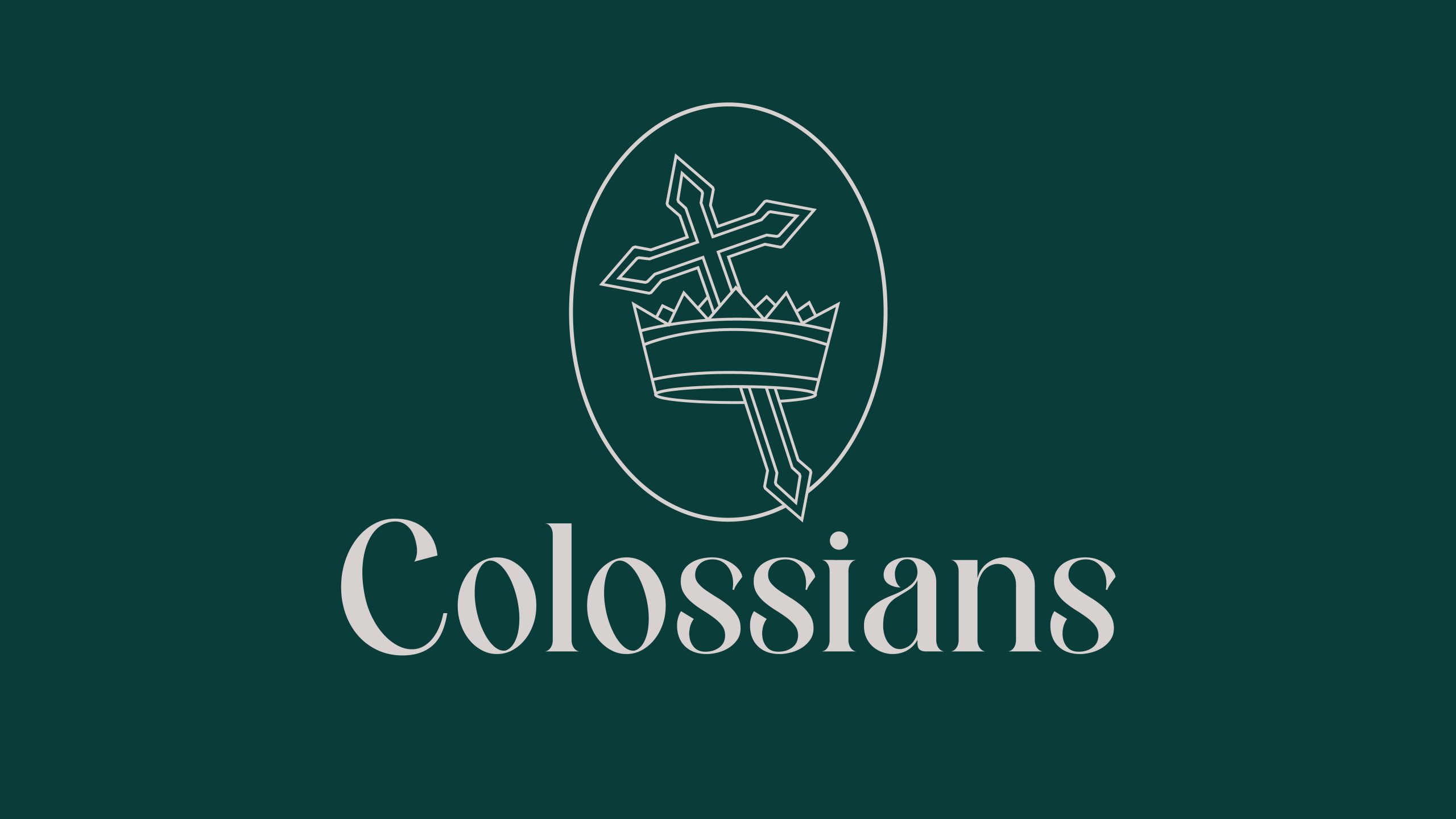 Teamwork is powerful! Teams build ships, launch rockets, educate students, perform life-saving surgeries, and win championships! Teams face all kinds of adversity, challenges, and tests, but together they overcome. Teamwork unifies, identifies, solidifies, multiplies, and magnifies. Mother Teresa said, “you can do what I cannot do. I can do what you cannot do. Together, we can do great things!”

In Colossians 4, we read a list of names. It’s like a group photo of Paul and his teammates. There are three characteristics that stand out. When we exude these characteristics and surround ourselves with others who do likewise, we can accomplish much for the glory of God.

Faithfulness
In verses 7-10 we read about Tychicus, Onesimus, and Aristarchus. Paul refers to Tychicus as a dear brother in the Lord. He was faithful and he was a servant. Whether the task was big or small Paul knew he would get it done. Tychicus helped Paul deliver the offering from the Gentile churches to the poor saints in Jerusalem. He ministered to Paul and with Paul. Tychicus is mentioned in Acts 20, Ephesians 6, Colossians 4, 2 Timothy 4, and Titus 3. Onesimus was a runaway slave that Paul won to Christ. He and Tychicus delivered the book of Philemon. Paul trusted these men to speak on his behalf. They understood Paul’s heartbeat and were able to share the what and why of the vision God had given Paul. Aristarchus (who we read about in Acts 19, 20, and 27) was by Paul’s side in a riot in Ephesus, with him during the storm and shipwreck going to Rome, and here in jail by choice for the gospel to help Paul. He was a friend through the good times and the bad. Paul could not accomplish the work without his friends and partners in the ministry. They served behind the scenes with faithfulness. What do people say when they say your name? A dear brother? A servant? Faithful?

Forgiveness
In verse 10 we also read about Mark. When no one else would have anything to do with Paul, Barnabas took him in and gave him a chance. In Acts 13 they went on their first missionary journey and took Mark as their assistant. But when persecution and adversity came, Mark abandoned them and returned home. Later, Paul and Barnabas planned to go on a second missionary journey, but they disagreed over taking Mark. Paul refused to give Mark a second chance, but God sided with Barnabas and Mark. God did not think Mark was finished. If God saw him qualified to write one of the four Gospels, don’t you think he was probably qualified to go on a short-term mission trip? You can disagree without being disagreeable! These men are men of God, yet they disagree. Good and godly people often come to different conclusions. Conflict is inevitable in this life. We are not going to see eye to eye on everything, but we should never let that stop us from doing the work of God. In this case, Paul and Barnabas left with grace and no bridges were burned. As we see in this passage, years later they are serving together again. It is a story of forgiveness and restoration. In Paul’s last book, 2 Timothy, he wrote that Mark was “helpful to me in my ministry” (2 Tim. 4:11). What an encouragement to all of us! We all fail and make mistakes. God can even use your failures to help others succeed.

Fruitfulness
As we read on, we see that the ministry was multiplied through other people to other places. In verse 11 we see that Justus was with Paul. Sometimes all you need to do is just be there. You don’t have to know what to say. Just be there. He was not in the spotlight. All we know is that he was a co-worker and a comfort to Paul. The Lord knew his name. You may never get your name in print on earth but if you know Jesus, your name is written in heaven! Epaphras is mentioned in verse 12. He prayed constantly, personally, and specifically. He is mentioned three times in the New Testament. He was in the church and for the church. Luke is mentioned in verse 14. Luke is a Gentile. He wrote the Gospel of Luke and the book of Acts. He used his profession for the gospel. Your job is more than a job! Use your job for Jesus! Is what you are doing with your life going to show up in eternity? Nympha is mentioned in verse 15. We know nothing about her except she used her house for Jesus. We can all use what we have for the cause of Christ.

The remaining person in this passage is Demas (v. 14). No description is given of him like it was of the others. Many who begin well do not end well. Demas is mentioned three times in the New Testament (Philemon 2, Colossians 4, and 2 Timothy 4). Paul said in 2 Timothy 4:9, “…Demas has deserted me, since he loved this present world….” Worldliness is anything that excludes God. It is any activity or attitude that keeps you from loving God. Mark deserted Paul but he came back. Demas deserted and was never restored as far as we know. It hurt Paul deeply when Demas forsook and abandoned him. But it hurt Demas most of all. Choices have consequences. Are you living for this world or the world to come? Are you faithful, forgiving, and fruitful?

Next Post
How Can We Finish October Strong?
Previous Post
What Does It Mean to Be Devoted to Prayer? – Colossians 4:2-6