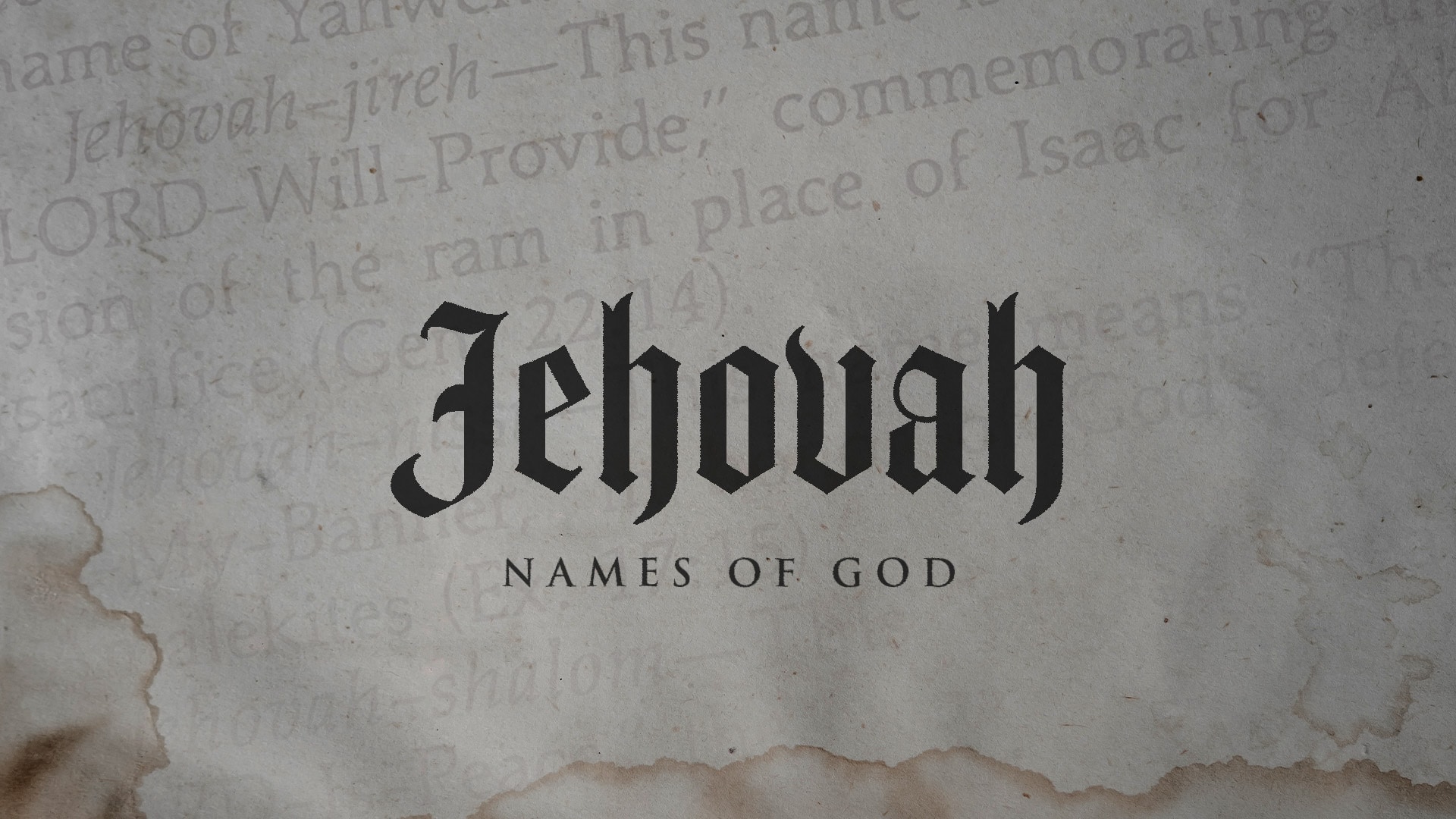 What Does Jehovah-Shalom Mean? – Judges 6

As we have seen through this series, God reveals Himself to us through His names. God is not only our Creator, but He is also our Victory, Shepherd, Righteousness, Healer, Holiness, and Provider. Today’s name is Jehovah- Shalom, which means, “God Our Peace.”

Hostility
We live in a world of conflict. We see it globally and locally. There is tension, discord, disagreement, and disputing between governments and within governments. There is tension in families, at work, in schools, in communities, and in churches. God hates it! (See Prov. 6:16-19) God’s people are to be different. We are to be holy and set apart. Matthew 5:9 says, “Blessed are the peacemakers, for they will be called children of God.” The first place Jehovah-Shalom is found is in Judges 6. The key to understanding Judges is the last verse of the book. Judges 21:25 says, “In those days there was no king in Israel; everyone did what was right in his own eyes.” There will never be peace in your marriage, home, workplace, church, or in the world if everyone does what is right in their own eyes. Judges 6:1 says, “The Israelites did what was evil in the sight of the LORD. So the LORD handed them over to Midian seven years.” Sin separates us from God and builds a wall between us and others. If you are longing for peace, recognize that sin is the problem and Jesus is the answer! Israel was the problem. They had forsaken God. God brought them out of Egypt, out of bondage, and set them free, but in the Promised Land they were still fighting battles. Just because you are saved and on your way to heaven does not mean you will not have any battles. There will be battles without and battles within. The battle you must win is the battle within! A person at war with themselves will be at war with everyone around them.

Humility
“So Israel became poverty-stricken because of Midian, and the Israelites cried out to the Lord” (Jud. 6:6). The ASV says Israel was “brought low” because of Midian. The Lord reminds them that it was Him who rescued them and set them free, but they did not obey Him (v. 9, 10). Ron Dunn said, “You only learn to trust God by trusting God. You only trust God when you have to, and God will see to it that you have to.” The Israelites hit rock bottom. God humbled them. He brought them low and then they turned to God. Either you can humble yourself before God or God will humble you. James 4:6 says, “God resists the proud but gives grace to the humble.” Gideon is about as humble as you can get. He is in hiding just trying to survive (v. 11). He had not fought any battles or defeated anyone, yet the angel of the Lord refers to him as a valiant warrior (v. 12). When you humble yourself before God, you are who God declares you to be, not who you think you are or who other people say you are. Your situation in life does not define you, nor does it have the last word. God has the final word! God can change your situation! And even if He does not change your situation, He can change you! God did not see Gideon for who he was but who he could become.

Harmony
Gideon questioned the angel of the Lord and felt very unequipped (v. 13-14), but God assured Him, “I will be with you…You will strike Midian down as if it were one man” (v. 16). Israel had lost it sense of purpose and calling. They had forgotten their mission and lost their God-given unity. God said I will take 12 independent tribes and make them an army of one. Together they will fight an entire army as if it were just one man. In verse 22 Gideon realizes he had been speaking with an angel of the Lord and he cries out, “Oh no, Lord God! I have seen the angel of the LORD face to face!” Hear the Lord’s response. “‘Peace to you. Don’t be afraid, for you will not die.’ So Gideon built an altar to the Lord there and called it The LORD Is Peace” (v. 23-24). This is Jehovah-Shalom.

When you go to the Holy Land you will hear the word “Shalom” used both as a greeting and a blessing. Shalom is not the absence of conflict or problems. Israel lives in a warzone. It means calm, peace, harmony, whole, complete. Because of Jehovah Shalom, you can have peace on the inside when everything is chaos on the outside. You can have peace in spite of your questions, doubts, fears, feelings, and emotions.

People cannot bring you peace. Money cannot bring you peace. Government cannot bring you peace. Only God can bring you peace. So much of life is out of our control but we can overcome when Jesus is our Peace. When our kids were younger, all of them were in band. We would go to band concerts and before the concert started everyone would be playing their instrument warming up. It was nothing but discord and noise. Everyone was doing their own thing. But then the band director took his rightful place, got everyone’s attention, and everything would get really quiet. Then, the music would start and there was nothing but harmony when they all got on the same page playing the same song. We all need God to help us get on the same page. Together, we can make some beautiful harmony in a world of disharmony and discord. Do you have peace? Do you have peace with God? Peace is not found in a place. It is found in a person. His name is Jesus.