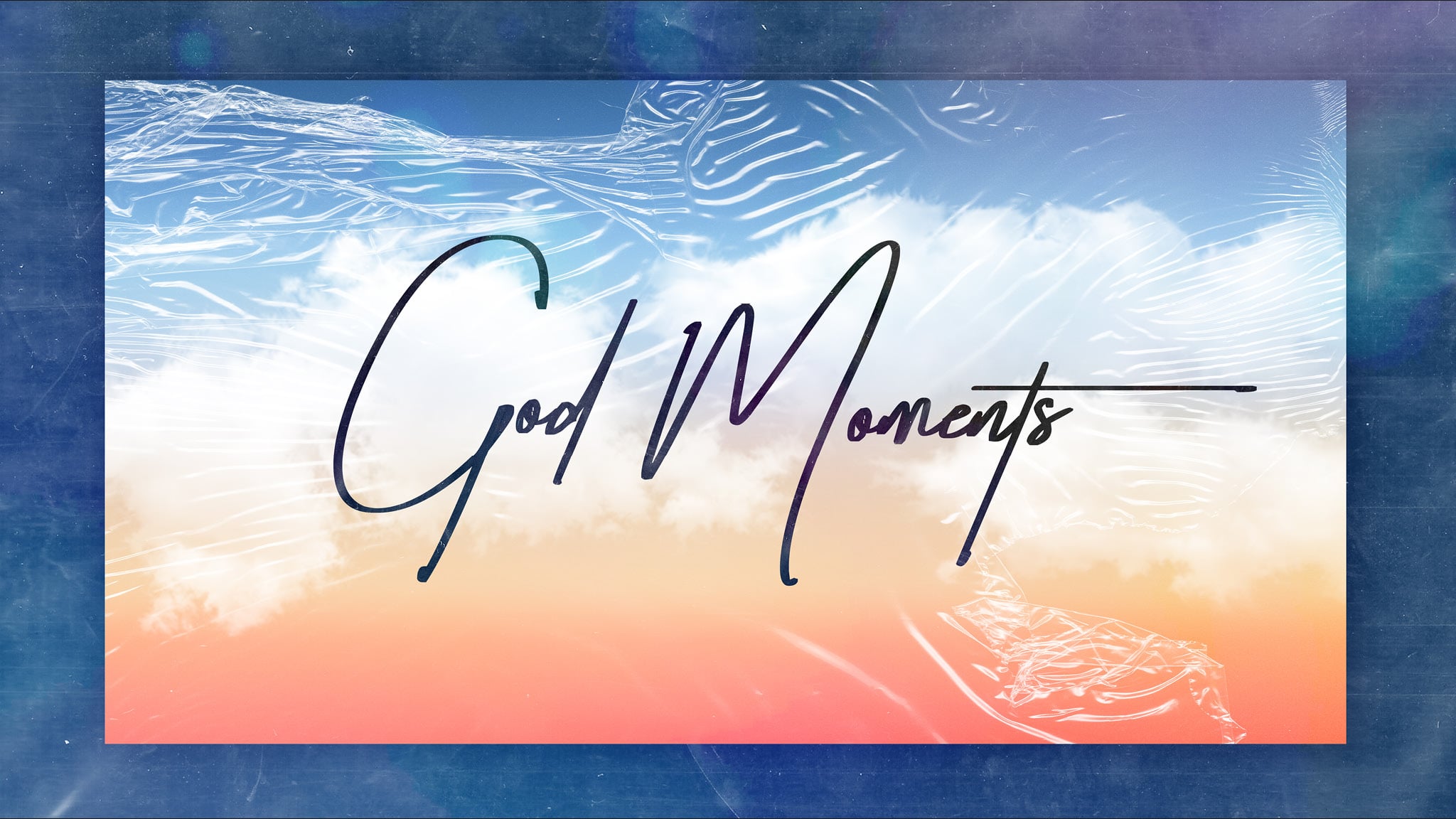 This month we are in a new series called “God Moments.” One of our goals for 2020 is that we will pray, believe, and invest in our people so that you experience a closer walk with God. That’s why we started the year with 20 Days of Prayer. That’s why we are having a ladies’ event on February 15, Liberty Loves Hampton Roads, the It’s Life Revival, etc. (www.libertylive.church/events). When I think about God-moments, the first one in anyone’s life is when they follow Jesus. It is a God-moment when the call of God to follow Jesus becomes real and personal to you. It is more than praying a prayer, joining the church, or being religious. On judgment day many will say, “Lord, Lord,” but Jesus will say, “I never knew you” (Mt. 7:21-23). It’s not that Jesus does not know them, but they never had a relationship with God.

The Message of Baptism – Individual
“When Jesus came into the region of Caesarea Philippi, He asked His disciples, saying, ‘Who do men say that I, the Son of Man, am?’ …He said to them, ‘But who do you say that I am?’” (Mt. 16:13, 15). Jesus did not go to Rome, needing a political endorsement. He did not take them to Athens, as an intellectual or academic exercise. He did not ask this in Jerusalem, needing the approval of the religious establishment. He took them to the headquarters of false religion in the ancient world. Then, He asked who men were saying that He was, to prove it does not matter what the crowds say. It is not about what your mom, dad, siblings, and friends say. No one else can answer that question for you. You stand before God alone. Who do YOU say Jesus is? Who is Jesus to you?

The Method of Baptism – Immersion
Jesus commands all who follow Him to be baptized. It is the first act of obedience in following Jesus. Baptism does not save you, but every saved person should want to be baptized. When we read Mark 1:9-11, we see that Jesus went all the way down in the water and came up. The Greek word “baptizo” means to dip, to immerse, to submerge. Jesus was baptized and He commanded all His followers to be baptized. This pleased the father. Baptism is often called a sacrament or an ordinance, but those are manmade terms. Baptism is not called either in the New Testament. In Matthew 28:19, Jesus says that we are to make disciples and baptize them. It is not optional but is expected for every Christian. Who should be baptized? Only believers, disciples, followers. There are 27 baptisms in the book of Acts. All 27 times they believed first. Some of you have been baptized before, maybe as a baby or because someone encouraged you to, but scriptural baptism is immersion after you believe.

The Meaning of Baptism – Identification
Romans 6:3-4 says, “Or do you not know that as many of us as were baptized into Christ Jesus were baptized into His death? Therefore we were buried with Him through baptism into death, that just as Christ was raised from the dead by the glory of the Father, even so we also should walk in newness of life.” Jesus was baptized to set an example for us. It was a baptism of repentance. Jesus repented for US not himself. Jesus did not need forgiveness. He was sinless. Why then? He was baptized to identify with us. We should be baptized to identify with Him. When a person gets in the water, even though they don’t have to say a word, just by being there, they are declaring, “I am not ashamed to be a follower of Jesus.” It’s like a wedding ring. My ring does not make me married or make me love my wife. It just lets everyone know that I love her and am married to her. In the same way, baptism shows the world who you belong to.

The Moment of Baptism – Immediate
In the New Testament, baptism is always immediate. Acts 2:41 says, “Then those who gladly received his word were baptized; and that day about three thousand souls were added to them.” Not after they took a confirmation class, after they met in the back room and wrote out their testimony, after they went home and talked to their family about it, etc. No… that day! This day is that day for you!

Who do YOU say Jesus is? Have you decided to follow Him? If so, have you been obedient and identified with Him through scriptural baptism?