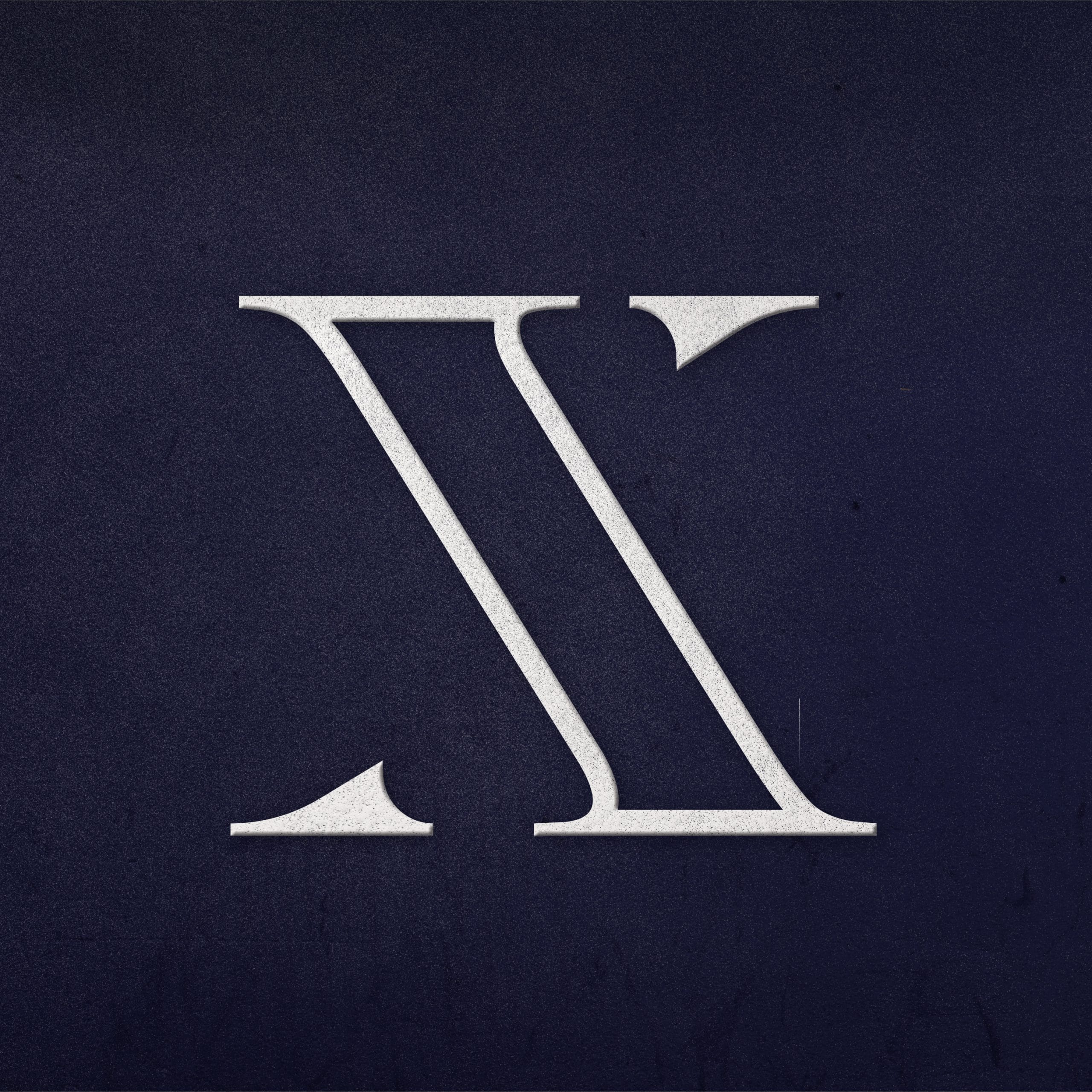 A recent study showed that 41% of American adults have cohabitated at some point with someone who is not their spouse. That is an increase of almost 72% in 10 years. “Do not commit adultery” (Ex. 20:14), is a commandment very relevant for today. The purpose of this command is not to forbid something negative, but to protect something positive. There are those who want sex without marriage, and married couples not having sex because their marriage is a mess. God wants the absolute best for us!

The Covenant of Sexuality

“Thou shalt not commit adultery” is the negative. The positive is, “Thou shalt have a great marriage!”  Marriage is a covenant not a contract. A contract says, “If you will I will,” but a covenant is a sacrificial commitment saying, “I am committed for better or for worse.” The institution of marriage is God’s plan, not man’s (Gen. 2:18-25). Any biblical understanding of gender and sex starts with Genesis. Man was not alone. There were plenty of animals, but there was no one correspondingto him. Adam and Eve were made to compliment and balance each other. No wonder I call Tammy “my better half!” God’s design from the beginning was male and female. He told them to be fruitful and multiply. Jesus affirms the definition of marriage in Matthew 19 as a covenant of sexuality between a man and a woman (v. 4-6). The biblical term “cleave” (also translated bond, join, unite, etc.) literally means to glue, bondtogether, bind, a promise, an oath. The marriage covenant is made before God. Adultery defiles that covenant. The goal in marriage according to the world is self-fulfillment.  According to Scripture, the goal is to glorify God. It is a picture of the gospel and the relationship between Jesus and His church. Jesus never leaves us or forsakes us. Marriage is about showing forgiveness, mercy, and grace. God is faithful even when we are unfaithful. He enables us to be faithful even when we feel like giving up. Sexuality is a fire and marriage is the fireplace where it burns!

The Conflict of Immorality

You don’t have to go looking for immorality, it will come looking for you! Singles are tempted with fornication and married people are tempted with adultery. For every Samson there is a Delilah. For every David there is a Bathsheba. The devil attacked Adam and Eve after they married. After the wedding came the war! Satan has chosen sex, and the perversion of it, to attack God. What kind of sex is off limits? Any sex outside of God’s original design, which is sex between a man and a woman united in a marriage covenant. There is a general assumption in our culture that rules are bad. We think real freedom is essential to happiness, and true happiness comes from throwing off any constraints. Real freedom is found not in living by desire, but by design!  Every game has rules. Without them the game is not special. Satan deceives us into believing lies – “Follow your heart”, “But we really love each other,” “But we are engaged,” etc. Scripture says, “Flee sexual immorality! Every other sin a person commits is outside the body, but the person who is sexually immoral sins against his own body” (1 Cor. 6:18). When you do things your way, instead of God’s, you are only bringing guilt, shame, and pain on your own soul.

The Choice of Purity

If we believe God is pro-life, we also believe God is pro-sex! So how did sex become taboo? Repulsive? Dirty? Satan perverts everything. Satan does everything he can to get couples to have sex before marriage, and everything he can to keep couples from having sex after marriage! We must not let the devil or secular culture hijack what God said is good. The Bible is the final authority on marriage, not Hollywood! We must reclaim the gift of sex God gave in marriage. Biblical sex is NOT between a man and a man, a woman and a woman, nor is it between a man and a woman. It is for a husband and wife.  The 7th commandment teaches sex outside of marriage is sin. Jesus said adultery is deeper than a physical act. He said that “everyone who looks at a woman lustfully has already committed adultery with her in his heart” (Matt. 5:28). Jesus focused on the attitude that leads to the act. In order to avoid the act, you have to address the heart. You can’t play around with temptation. Sin has to be put it to death. Go to war against sin!

Maybe you wish you had heard about God’s plan for marriage earlier. Maybe you’ve messed up. I have good news! The Bible is full of people who committed sexual sin. There is forgiveness in Jesus! He will take away all your guilt and shame. In John 8 we read about a woman caught in adultery. Jesus said to her, “Neither do I condemn you… Go, and from now on do not sin anymore” (v. 11).