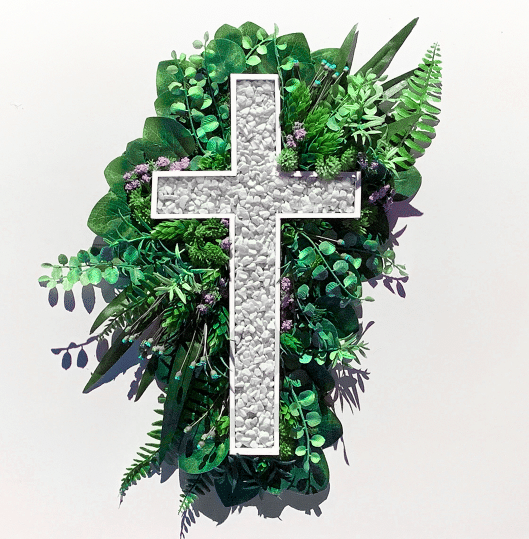 I pray you had a wonderful weekend celebrating the resurrection of our Lord! The most extensive explanation of the resurrection in all the Bible is found in 1 Corinthians 15. We will be starting a new sermon series on 1 Corinthians in May, but for now, we will look ahead at chapter 15. Jesus did not come to make bad people good but to make dead people alive!

Our Belief in the Resurrection

“Now I want to make clear for you, brothers and sisters, the gospel I preached to you, which you received, on which you have taken your stand… For I passed on to you as most important what I also received: that Christ died for our sins according to the Scriptures, that he was buried, that he was raised on the third day according to the Scriptures” (1 Cor. 15:1-4). The gospel is so clearthat even a child can understand it. It did not originate with Paul. He passed on what he received. The gospel is the most important message in the world! Christianity thrives because Jesus is alive! There is only one gospel. Christ died, He was buried, and raised on the third day.In verses 5-9 we read about all the people that he appeared to after the resurrection. It was not fake news! His birth, his miracles, his death, and his resurrection were public. His return will be public. Our belief has to be public as well. “If you confess with your mouth, ‘Jesus is Lord,’ and believe in your heart that God raised him from the dead, you will be saved. One believes with the heart, resulting in righteousness, and one confesses with the mouth, resulting in salvation” (Rom. 10:9-10).

Our Bodies in the Resurrection

In verses 35-49, Paul talks about our resurrection bodies. God made the world and said, “It is good.” Sin entered the world and the curse of sin caused the bad. You may have a bad back, bad knees, bad eye sight, bad breath! Old age is when your mind and body are not what they use to be. Society is obsessed with the body. People have plastic surgery to stay young and heart surgery to stay alive! We live in a world where we get sick. People need chemo, radiation, and live in chronic pain. But thanks to the resurrection of Jesus, cancer does not have the final word! The cemetery does not have the final word! The message of Easter is the cross is empty and the tomb is empty, so your life does not have to be. We will get a new body, get to go to a new Heaven, there will be a new earth, new Jerusalem, new Kingdom. Jesus makes all things new! For the unbeliever, this life is as good as it gets. For the believer, this life is as bad as it gets.

Our Breakthrough in the Resurrection

“Listen, I am telling you a mystery: We will not all fall asleep, but we will all be changed, in a moment, in the twinkling of an eye, at the last trumpet. For the trumpet will sound, and the dead will be raisedincorruptible, and we will be changed… When this corruptible body is clothed with incorruptibility, and this mortal body is clothed with immortality, then the saying that is written will take place: Deathhas been swallowed up in victory. Where, death, is your victory? Where, death, is your sting? The sting of death is sin, and the power of sin is the law. But thanks be to God, who gives us the victory through our Lord Jesus Christ!” (1 Cor. 15:51-57). Death cannot hurt us and the grave cannot hold us! The key word is victory! One day the trumpet will sound and ultimate victory will be ours because of the resurrected Jesus. Verse 58 says, “Therefore, my dear brothers and sisters, be steadfast,immovable, always excellingin the Lord’s work, because you know that your labor in the Lord is not in vain.” It will be worth it all when we see Jesus!He gives us victory!

Take time to reflect this week on the all that the resurrection means and give your sin, your life, and your best to Him!